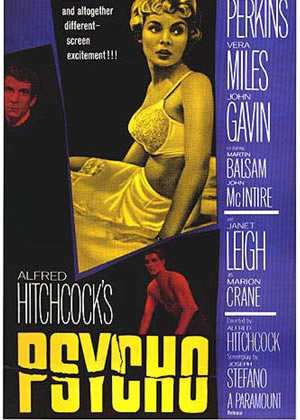 Starting this Saturday … My adaptation, Psycho (1960), of Alfred Hitchcock’s Psycho. Based on the screenplay by Joseph Stefano (Revised December 1, 1959). Based on the novel by Robert Bloch.

by V Renée, No Film School

Alfred Hitchcock’s Psycho is interesting on many levels, namely its narrative structure — for anyone to kill off your star actress halfway through a film meant committing a screenwriting atrocity. Screenwriter Joseph Stefano took several risks while writing the script for Psycho, which ended up paying off big time with audiences (though critical reviews were mixed). Cinephilia and Beyond has shared a great making-of documentary about the film, in which Stefano talks about the development of the screenplay, as well as the changes he pitched that got Hitchcock’s attention. (C&B has also made the original shooting script available online for your studying pleasure.)

Adapted from Robert Bloch’s 1959 novel of the same name, Psycho was originally assigned to screenwriter James P. Cavanagh. The first treatment that landed on Hitchcock’s desk from the writer was found to be “dull”, perhaps because the novel had much more gore and violence, as well as homages to the story of Ed Gein. (In the novel, Mary Crane — who became Marion Crane in the film — is decapitated in the shower scene.) However, it might also be because Cavanagh brought nothing new to the table.

The task of writing the script switched hands from Cavanagh to Stefano, who then changed certain aspects of the original story that greatly appealed to Hitchcock. Stefano opens the film with Marion, which, he thinks, got him the job:

The idea excited Hitch. And I got the job. Killing the leading lady in the first 20 minutes had never been done before! Hitch suggested a name actress to play Marion because the bigger the star  the more unbelievable it would be that we would kill her. From there, the writing was easy. The only difficulty was switching the audience’s sympathies to Norman after Marion’s death.

Stefano paints Marion as a woman trapped in her own life — much like the villainous Norman Bates. Taking that further, Stefano also found that the book made it difficult to sympathize with Norman once Mary (Marion) was dead and gone — Bloch’s Norman Bates was middle-aged, overweight, wore glasses, and drank — a seemingly unpleasant individual that characterized a typical villain. Stefano knew that Norman’s look and demeanor would have to change to keep the audience’s attention on, as well as their sympathies for, Norman, so he made him younger, handsome, meek, and seemingly kind.

Check out the making-of documentary of Psycho below:

Screenwriting blog Diary of a Screenwriter posted an interview between Stefano and Creative Screenwriting, which echoes a lot of what Stefano talks about in the documentary, but also goes more in-depth about the changes he made to the novel, including the final scene where the psychiatrists are explaining Norman’s condition (in the book, that task fell upon Mary’s boyfriend and sister — who were also, in the book, having an affair by the way). In the interview, Stefano also talks about the effect Psycho might’ve had on audiences and society as a whole, an observation that might cast the film in a different light for those who may not know the historical context of the time:

With Psycho, it might have been a heightened sense of mortality, societal violence, and moral responsibility. It was very unsettling to an audience to see a film where the star — one they’d come to care for — suddenly is killed halfway through the picture. Just a few years after the film came out, Americans were astonished and horrified by the much-publicized death of Kitty Genovese in New York City where she was attacked, yelled out for help, and nobody did anything — even though many people heard her chilling, desperate cries. It was very upsetting, and it made everyone reconsider violence in our society and our responses to it. Maybe Psycho did something similar to audiences. Maybe it touched a nerve — and still does.

Again, Cinephilia and Beyond has shared Stefano’s Psycho screenplay online. You can check it out in their post here.

Have you ever adapted a novel? How did you approach it? For those who have read the book, do you think Stefano’s changes made the story better? Worse? Let us know in the comments. 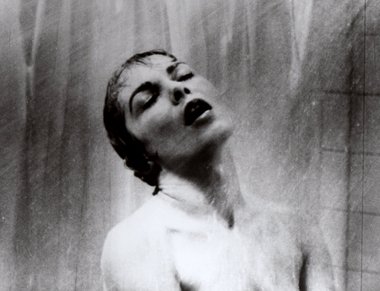 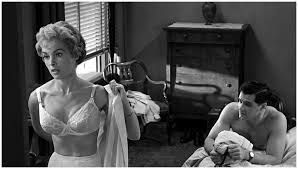 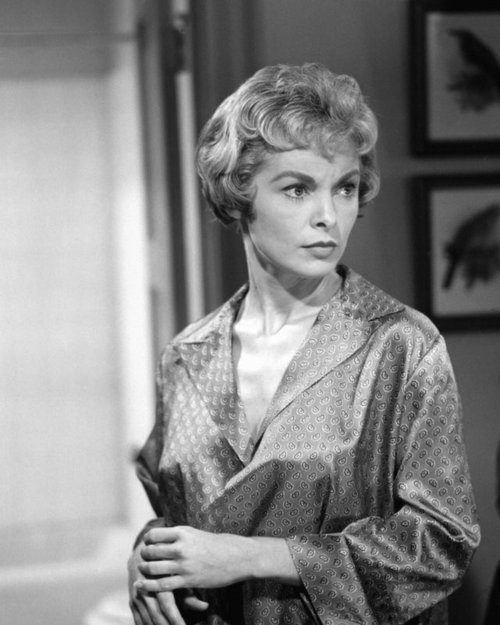 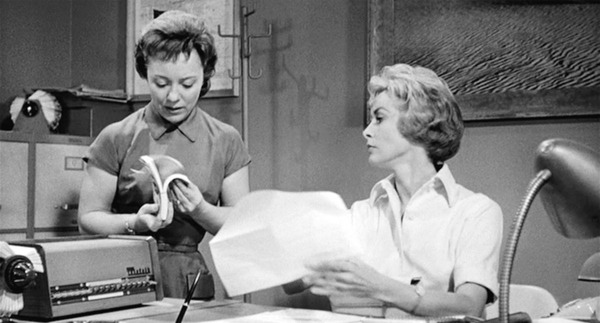 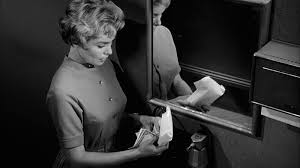 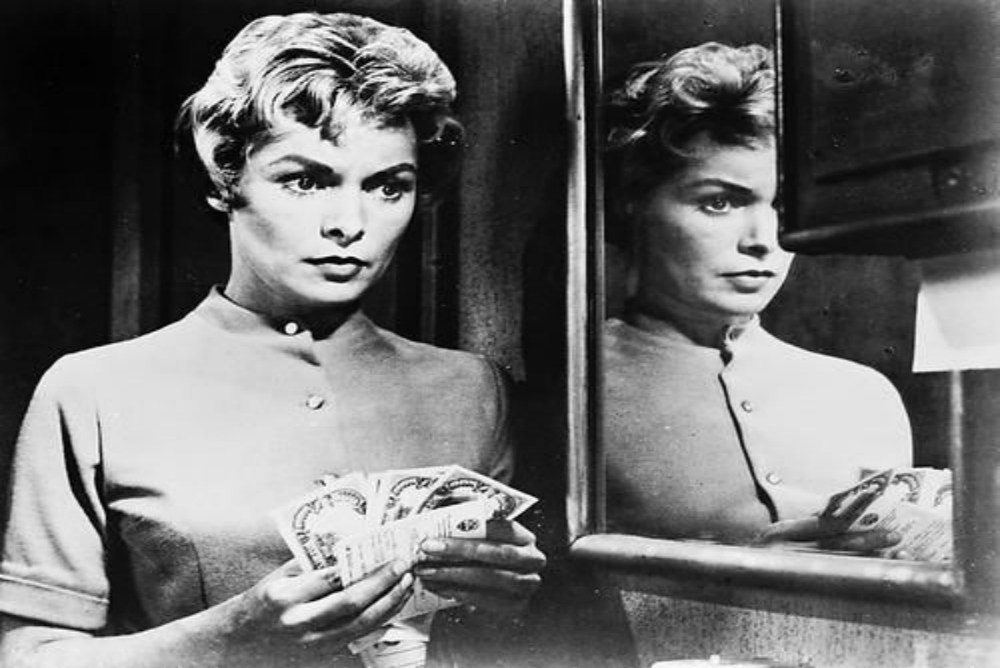 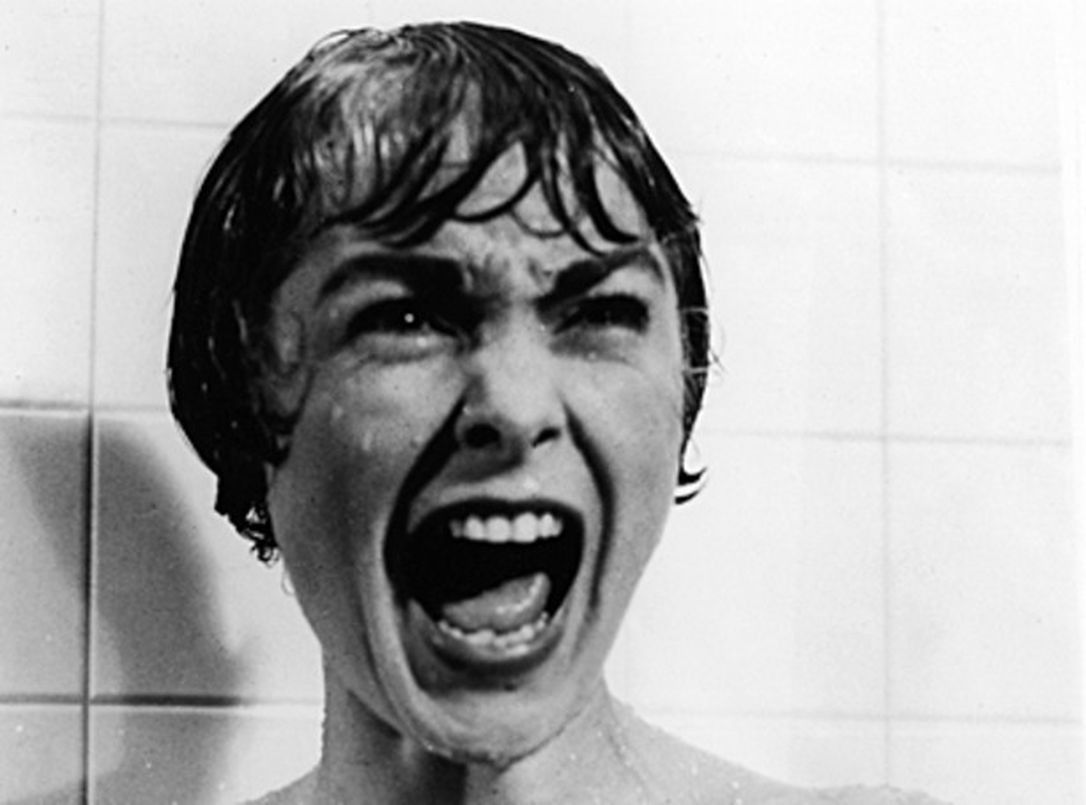