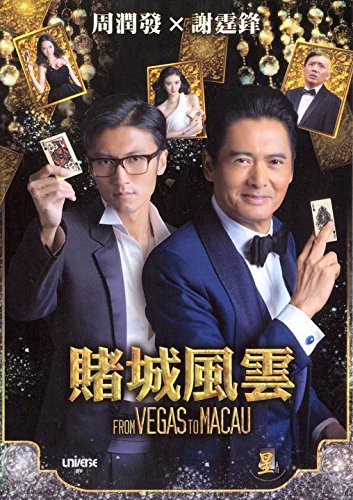 In Shaw Theatres 30 January 2014 (Thurs) – The fourth installment of the “God Of Gamblers” film series with Chow Yun-fat to reprise his role as the titular protagonist. Super hacker “Show Hand” and Karl go to Las Vegas with their mentor, the retired swindler Benz, to visit Benz’s old buddy Hendrick, a renowned conman who has left behind his troubled past to work as a security consultant for a casino. During their stay in Vegas, Show Hand bumps into his friend Ken, who is working undercover for Interpol to gather evidence against Mr. Ko, a mafia boss. Realising that he has a mole in his company, Mr. Ko puts a hit out on Ken, but Ken hides the USB with the evidence with Show Hand, only for it to be accidentally taken away by Charlie, Hendrick’s daughter. Now Show Hand and Hendrick must work together to gather evidence against Mr. Ko to save Charlie.