by Brian Wang | nextBigFuture | Coverage of Disruptive Science and Technology

At least twice since 2007 Chinese hackers have stolen data on the F-35 from the developers’ poorly-guarded computer servers.

China’s J-31 jet lacks many of the features that were included in the F-35 that were made for the US Marines obsession with jumpjets.

Compromised fighters are not built for maximum speed, acceleration, and maneuverability

The J-31 does not have a lift fan or even a space for a lift fan. This allowed Chinese engineers to optimize the new plane for speed, acceleration, maneuverability and flying range — and to add good pilot visibility and a second rearward engine — instead of having to build the plane around a pretty much useless vertical-takeoff capability that slows it down, limits it to one motor and blocks the pilot’s view.

The F35 fighter is the aerodynamic equivalent of a lobbed brick, totally outclassed by the latest Russian- and Chinese-made jets. 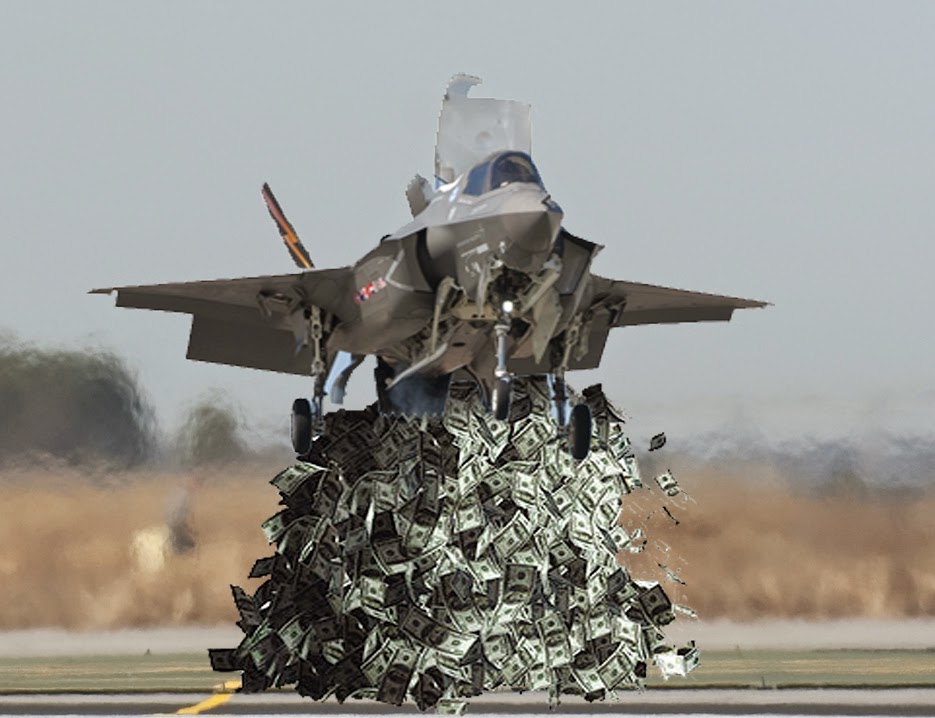 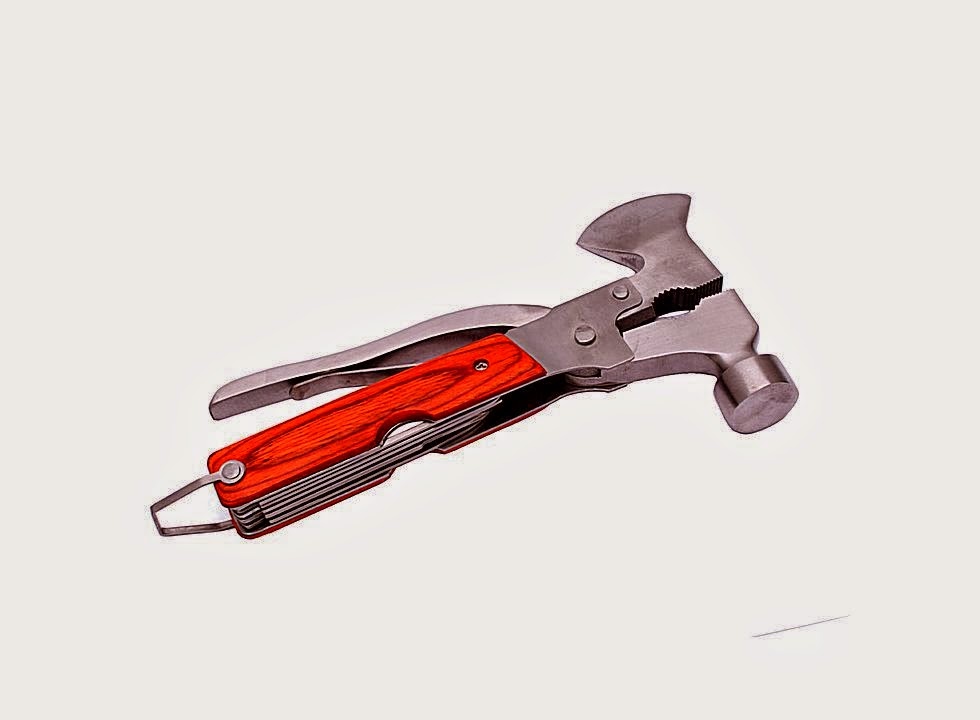 Don’t mix functions and requirements just because it can barely work. Specialization and a fleet of pure fighters and pure bombers allows for superior optimization

The US marines want their own air support because the US navy abandoned the marines at Guadalcanal in WW2.

Pierre Sprey was a designer of the F16 and A10. He predicts that the F35 will be cancelled before 500 planes are made.

Sprey says the US should fund a series of inexpensive head-to-head competitions with mock dogfights between rival prototypes. Small design teams should be used with short timelines.

Complexity with thousands of engineers and thousand of managers and auditors does not make good planes.

Col Michael W. Pietrucha, USAF, wrote a 24 page article in Air and Space Power Journal,”The Comanche and the Albatross: About Our Neck Was Hung”. He argues why the F35 must be cancelled now.

The F35 is based on a belief that radar low observability will remain effective against future air defense threats. Although true for the F-117 against Iraq’s Kari system in 1991, stealthiness is unlikely to remain so against an adversary that has two decades to prepare for US stealth fighters, which have much higher infrared, visual, and emitter signatures than did the F-117.

Outside China and Russia, no massive threat from an advanced integrated air defense system exists. Moreover, China is a poor example of a threat to cite if someone is trying to justify a short-ranged fighter with limited payload flown from island bases within range of overwhelming missile attack.

Only Russia and China can pose the kind of antiaccess, area denial (A2AD) environment that justifies a massive investment in stealth.

These facts make the risk calculation involved with prioritizing stealth over performance, range, and weapons loadout inherently suspect—and the F-35 might well be the first modern fighter to have substantially less performance than its predecessors.

Col Michael W. Pietrucha Proposal
• maintain a limited number of F-35As (those already purchased) as a replacement for the capabilities lost upon retirement of the F-117;
• create a modernized Tactical Air Force fleet consisting of a high-low mix of modernized legacy fighters, light attack aircraft, and multipurpose jet trainer / attack aircraft;
• recover some “sunk cost” of the F-35 program by using advanced systems to modernize older fighters, in effect fielding fifth-generation systems in fourth-generation airframes;
• restore the Air Force’s SEAD/EW (Suppression of Enemy Air. Defences – Electronic warfare) fighters and crews;
• expand the service’s global reach capabilities by providing deployable Tactical Air Force assets that can operate from short, rough airstrips on a logistical shoestring
• increase the number of absorbable cockpits to the point where the Air Force can augment the inventory of fighter/attack aviators to meet requirements;
• invest in affordable, exportable “light combat aircraft” derived from Air Education and Training Command’s T-X program;
• allow the Air Guard to maintain its position as the operational reserve and “relief valve” for experienced fighter/attack aviators while recapitalizing its portion of the CAF; and
• build a Tactical Air force that can meet the nation’s demands for air-power capabilities even in the face of increasing fuel costs and decreasing budget 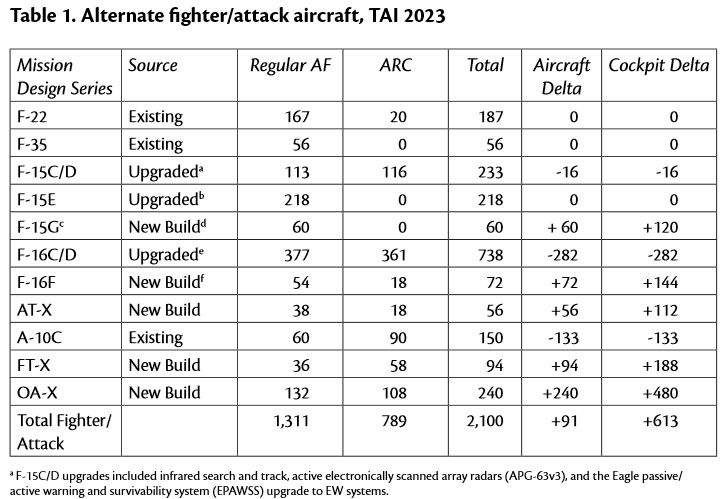