by Brian Wang | nextBigFuture | Coverage of Disruptive Science and Technology

Der Spiegel published a new tranche of documents provided to the German weekly magazine by the former U.S. National Security Agency contractor, Edward Snowden. The documents are the first public confirmation that Chinese hackers have been able to extrapolate top secret data on the F-35 Lightning II joint strike fighter jet. According to sources, the data breach already took place in 2007 at the prime subcontractor Lockheed Martin

The fifth generation F-35 Lightning II is the most advanced fighter jet currently in production in the world. Experts have long argued that the design of China’s newest stealth fighter, the J-31, as well as the Chengdu J-20 fighter jet, are in parts influenced by the F-35.

The Chinese hackers were also successful in obtaining data on the B-2 stealth bomber, the F-22 jet, space-based lasers, missile navigation and tracking systems, as well as nuclear submarine/anti-air missile designs. 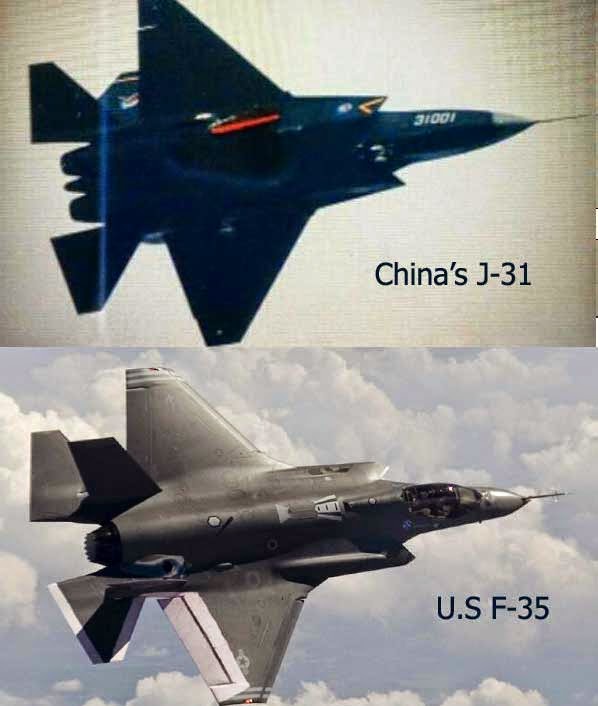 China has long been accused of industrial espionage and possibly reverse-engineered an old F-117 — shot down over Serbia in 1999 — to get them where they are in stealth technology today.

China Defense showed the similarities for the cockpit of the J20 and the F22. 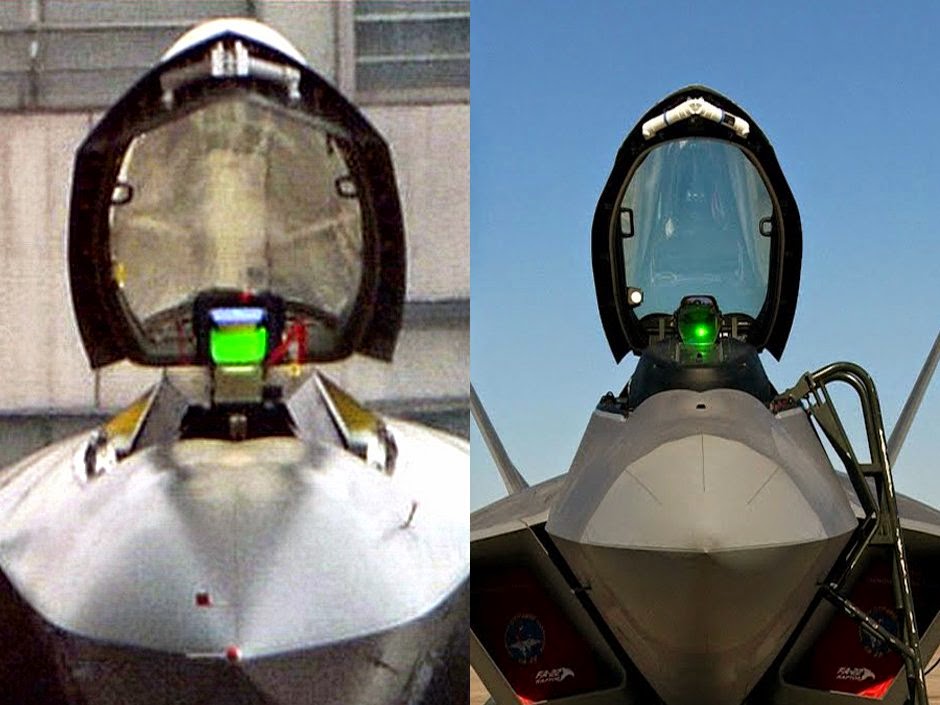 The prototype J-20 is said to be using the Saturn AL-31 turbofan engine developed by the Russians for their Su-27 air superiority fighter.

China reverse engineered the Shenyang J-15 carrier-based fighter from the Russian Sukhoi Su-33 Flanker. China says the J-15 is more advanced than the Su-33. China used more advanced computers, avionics and radar in the J15. China probably used the US avionics and radar that was hacked and off the shelf computer and electronics that China has developed for commercial industry. 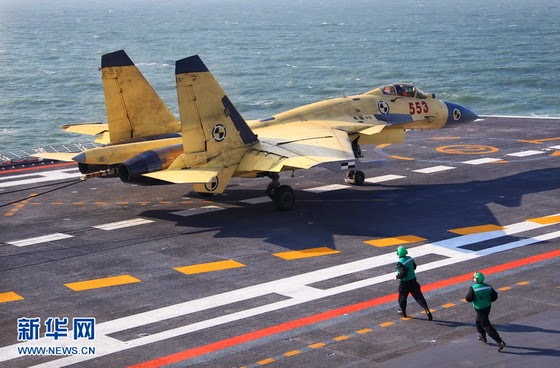 The Washington Times reported China would take until about 2022 to produce an original stealth engine for the J20 and J31.

The F-22 Raptor may be more agile but the J20 carries more fuel and weapons.