Politically Incorrect Fun at its very best in Technicolor!!! 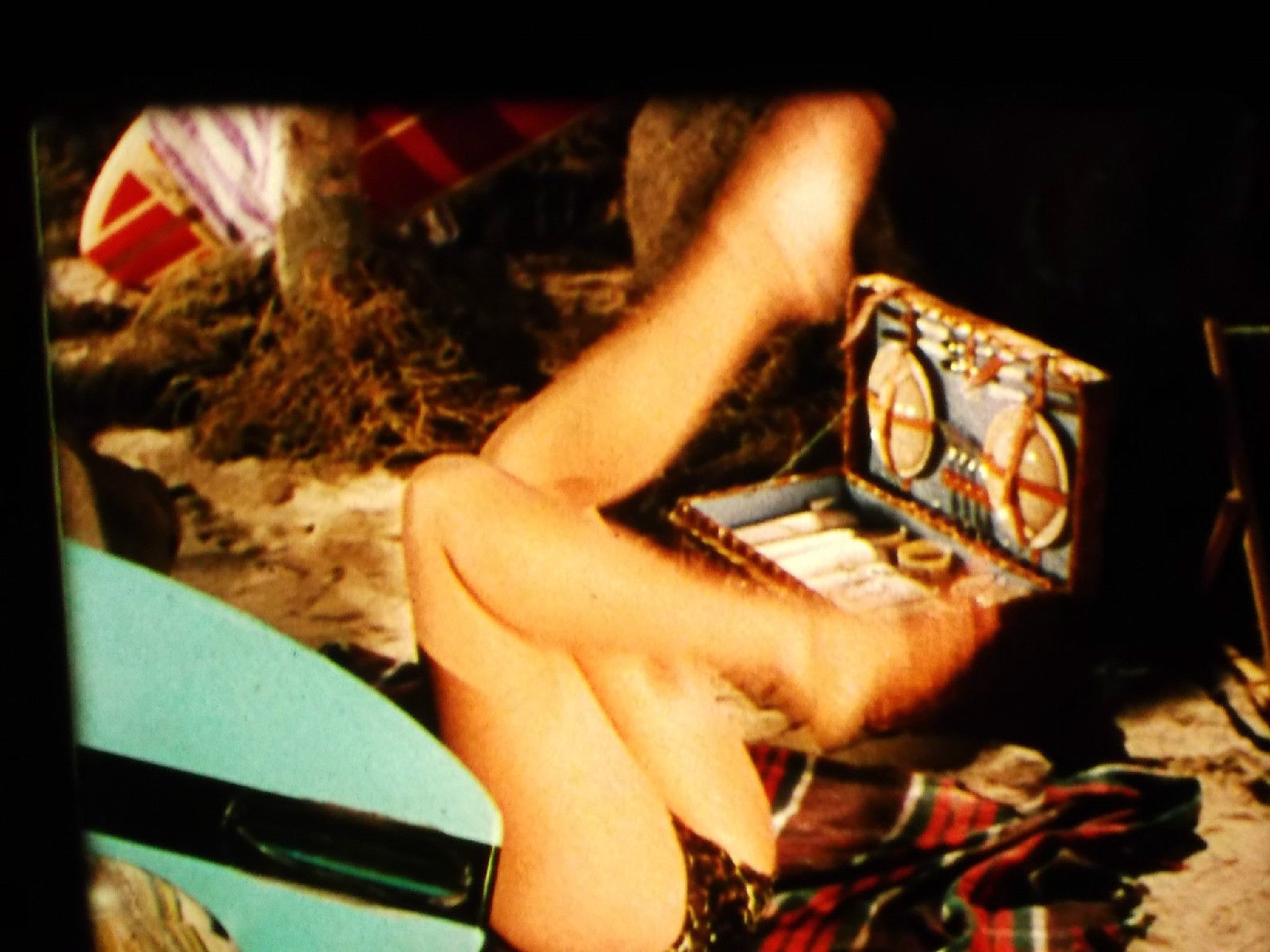 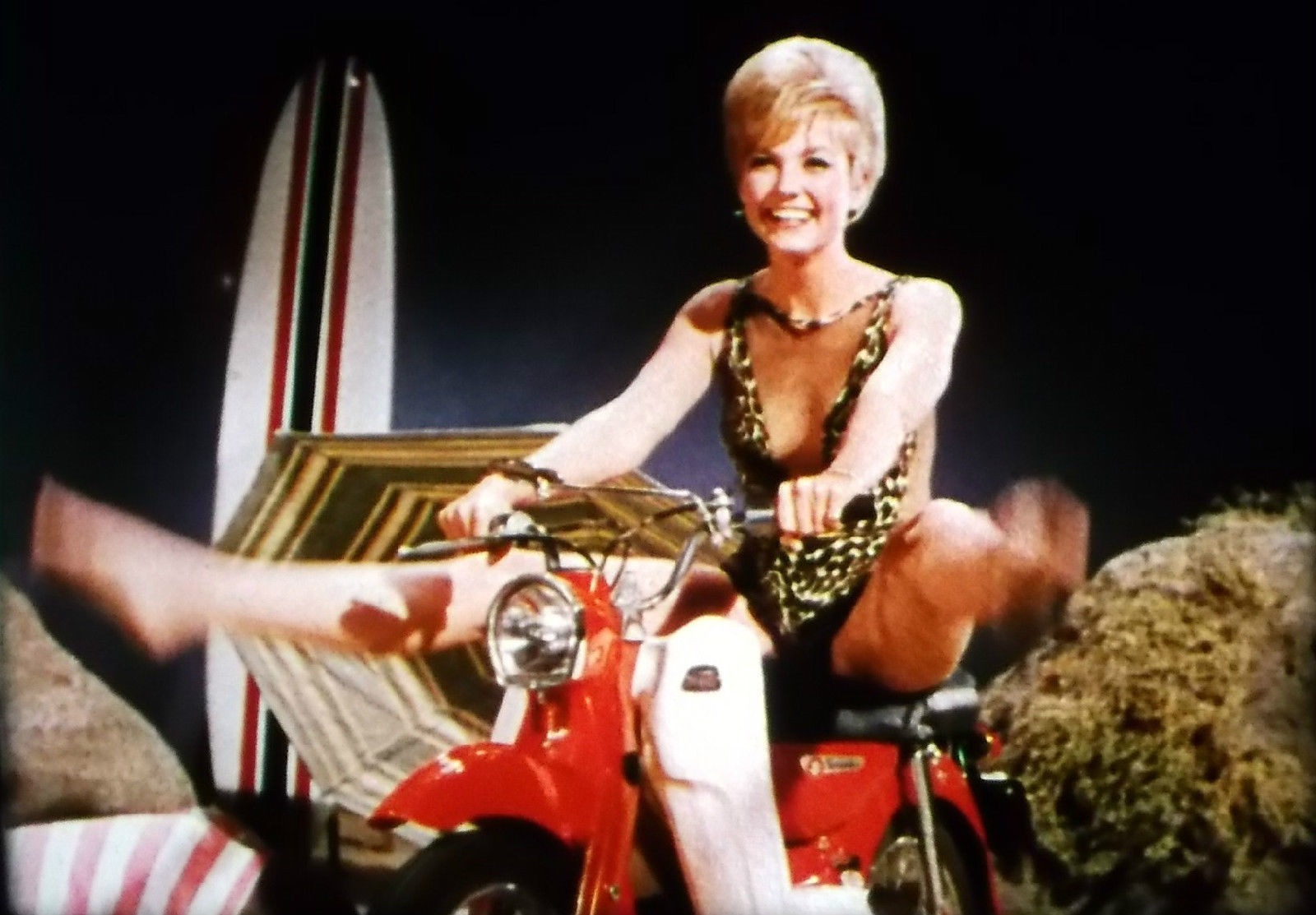 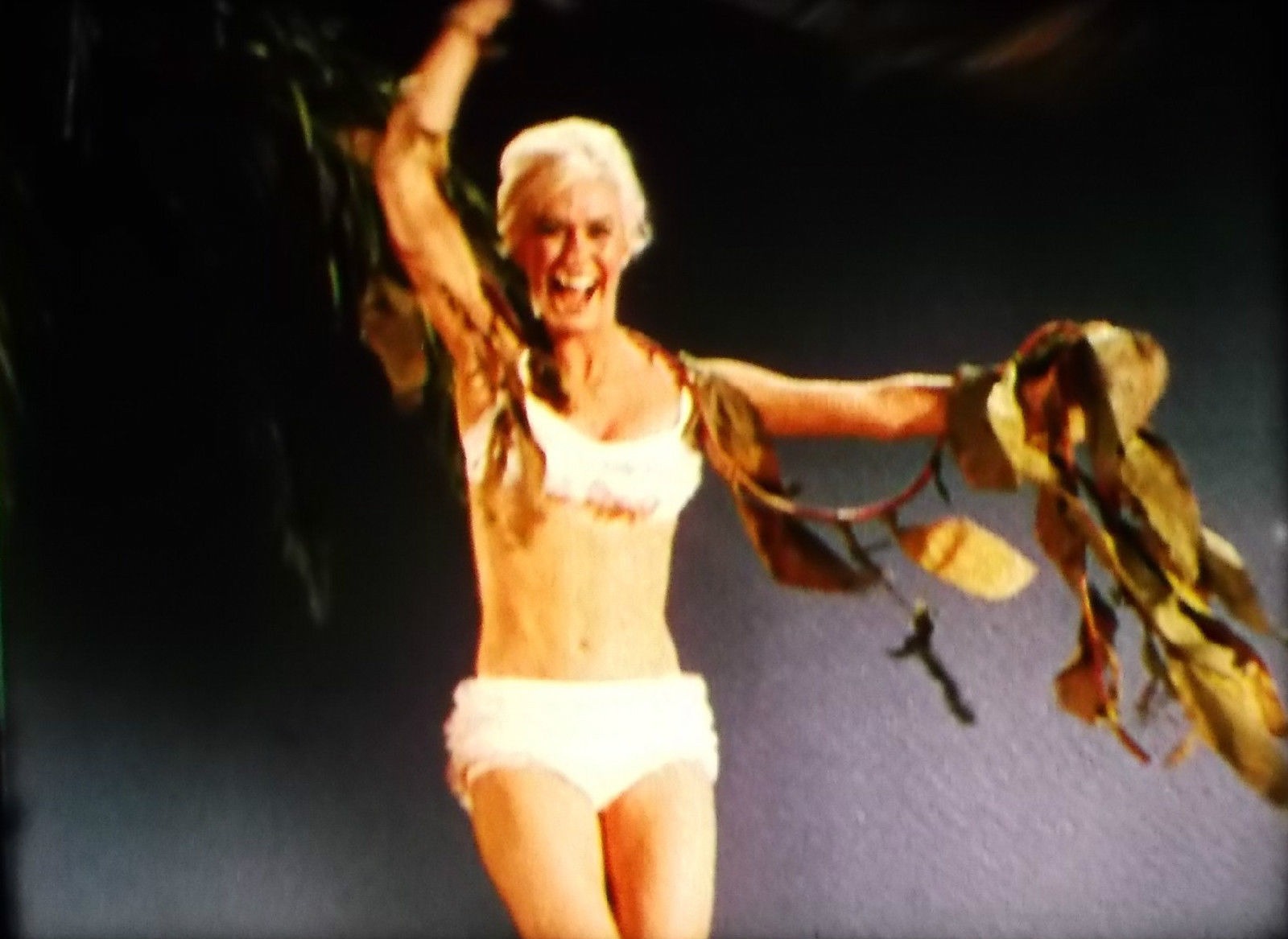 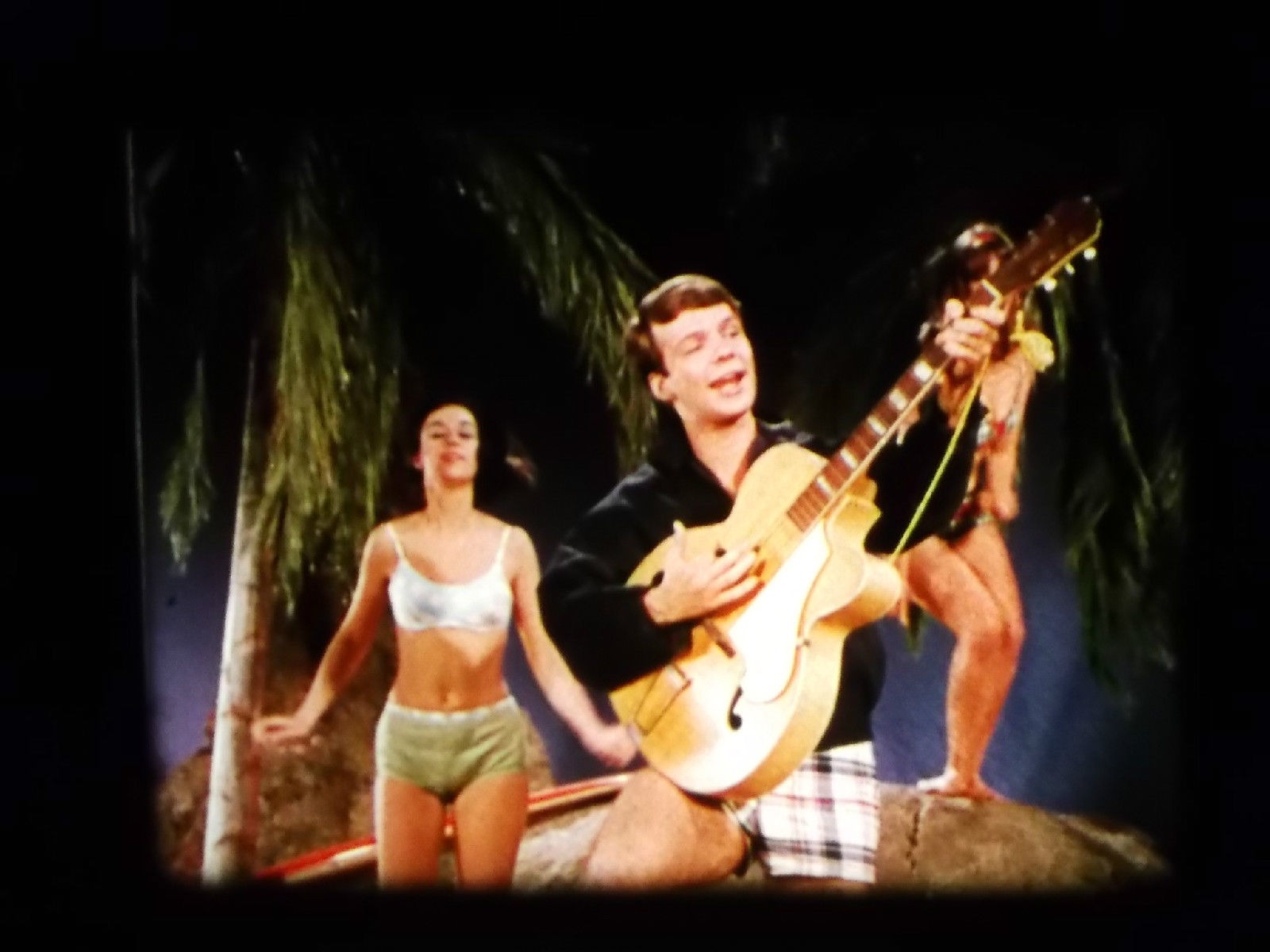 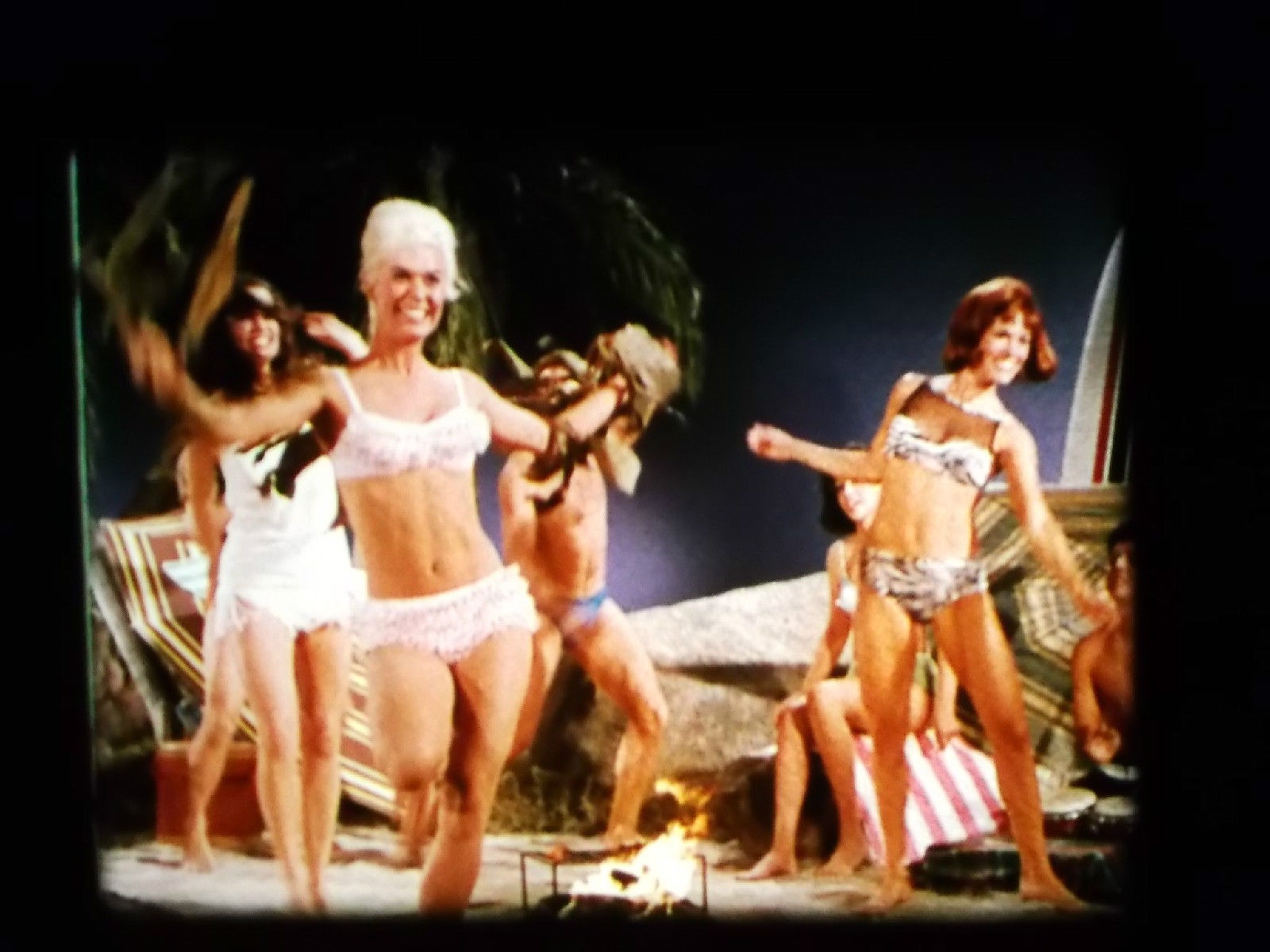 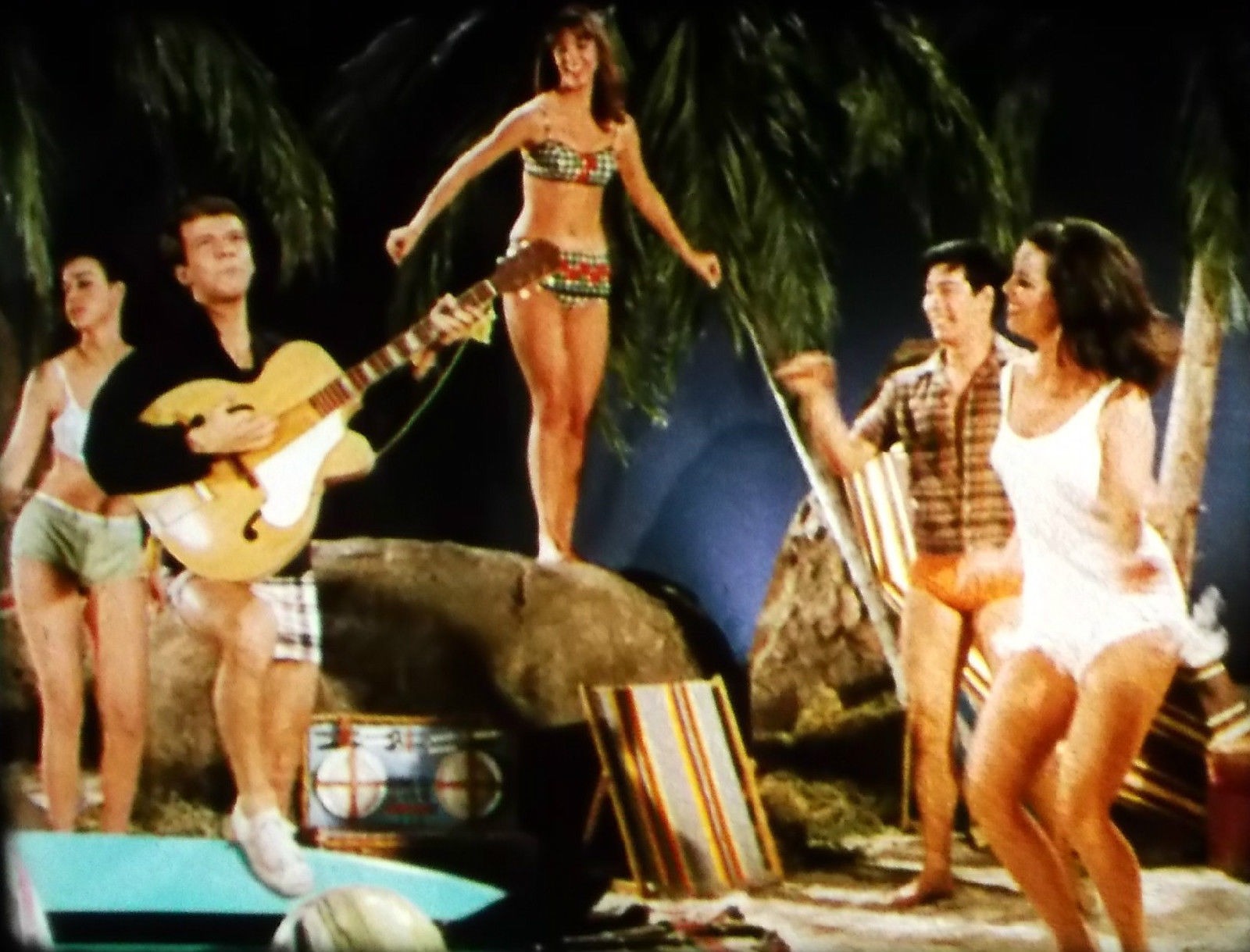 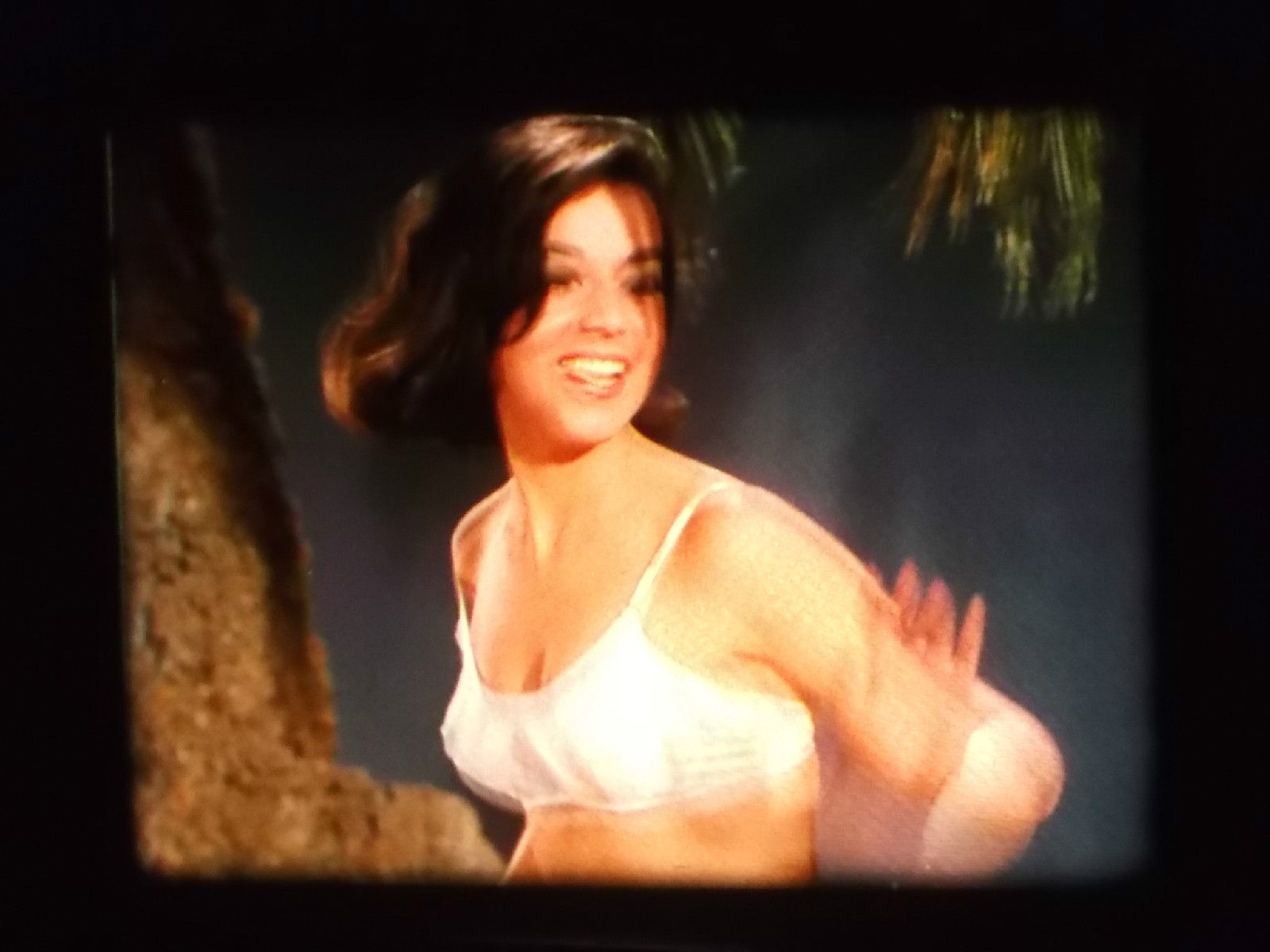 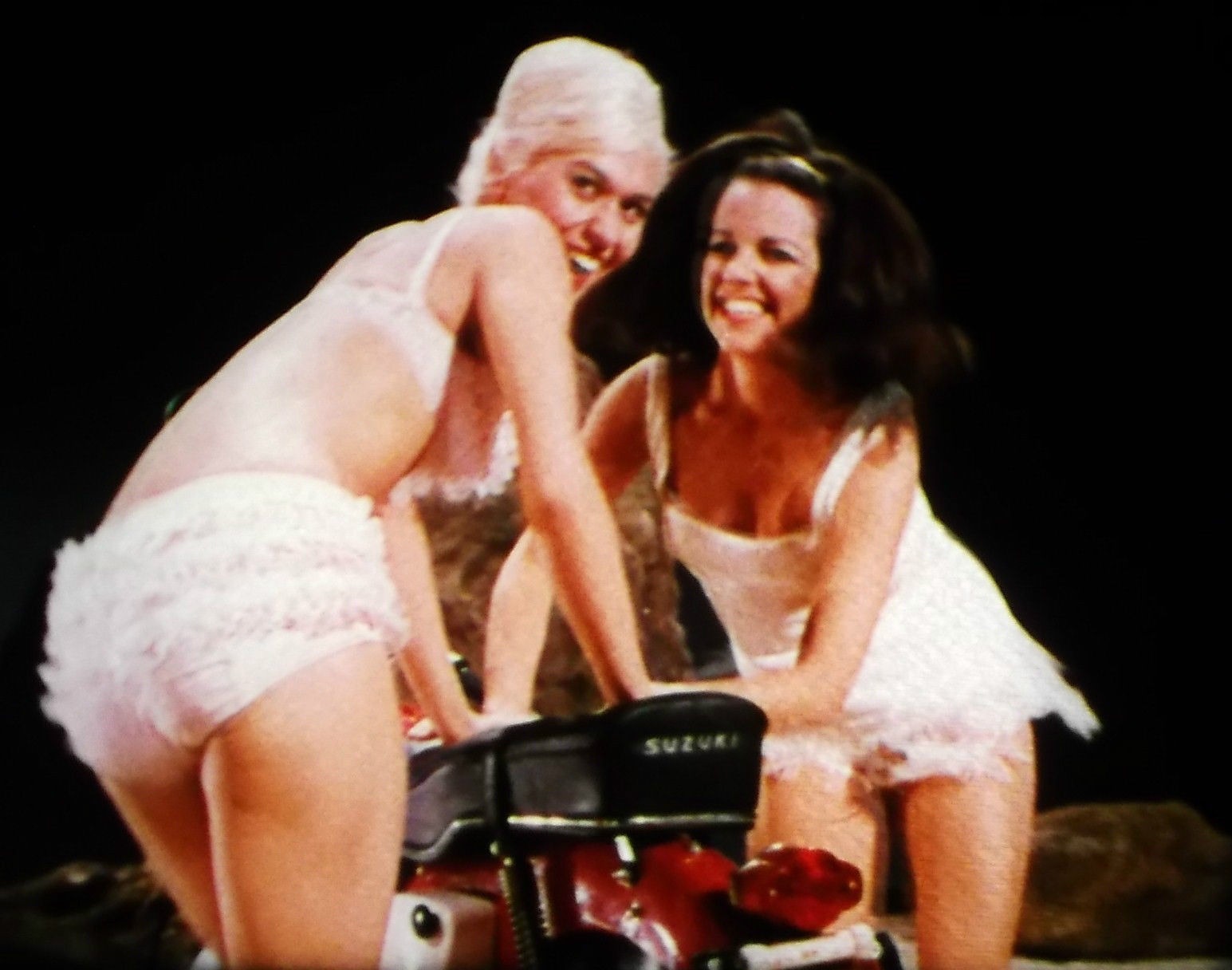 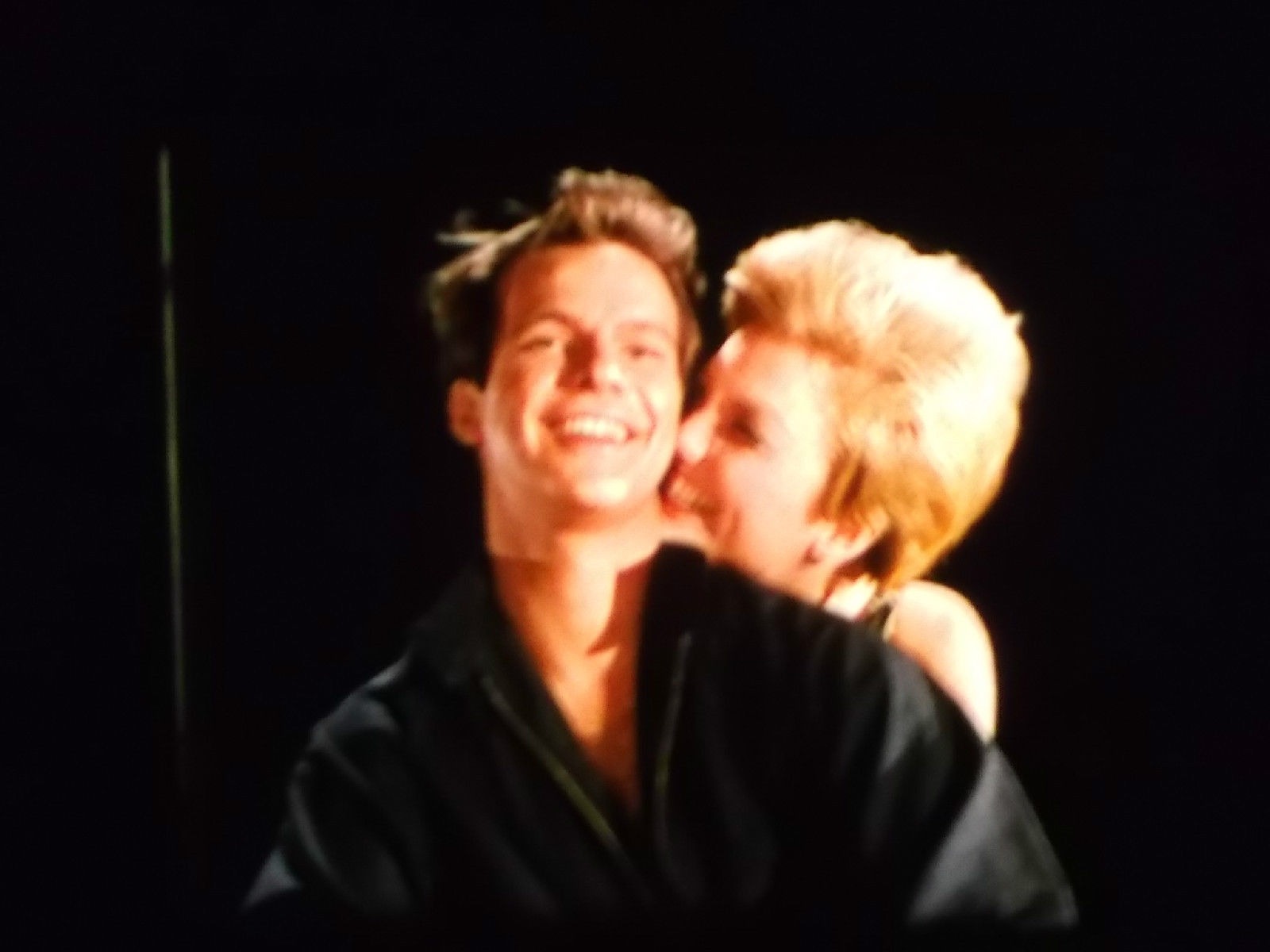 Here’s a Hard-To-Find item from the 1960’s. SCOPITONE FILM – in 16mm MAGNETIC sound. Bobby Vee sings – “THE NIGHT HAS A THOUSAND EYES” – Bobby is on a beach with girls and guys, and the fun begins. Amazing film! Lots of girls in bikinis. Outrageous dancing!

Slight white line down the far, far left hand side, does not take away from film. (See pictures)

Scopitone made music type videos in the 1960’s and the films played on machines in bars, nightclubs, amusement parks and more. Known as the pre-cursor of music videos of today. Scopitone music films run approx. 3 minutes. Songs are complete.

On a 100ft plastic reel, in a white box, with a label that reads the title. Stock #S-1021. TECHNICOLOR. Nice colors throughout the film.

You can watch this film on a 16mm projector, but will need a 16mm MAGNETIC projector for sound.