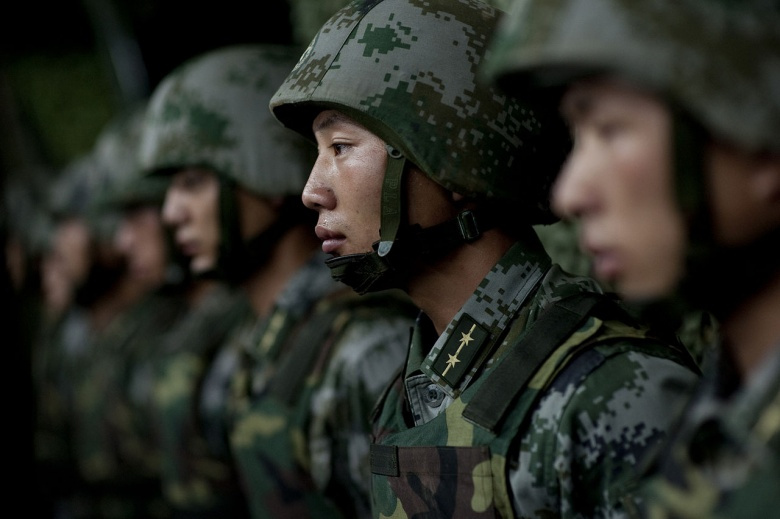 While bureaucratic competition among numerous maritime actors is likely a factor that is contributing to tension and uncertainty in the South China Sea, as Linda Jakobson argues in her report China’s Unpredictable Maritime Security Actors, it is probably not the biggest source of instability. Rather, China’s determination to advance its sovereignty claims and expand its control over the South China Sea is the primary challenge.

Xi Jinping has clearly signaled that “protection of maritime rights and interests” and “resolutely safeguarding territorial sovereignty” are high priorities, which should be pursued even as China seeks to preserve stability and maintain good relations with its neighbors. At the recently concluded Central Foreign Affairs Work Conference, Xi additionally emphasized that China should not “relinquish our legitimate rights and interests or sacrifice’ China’s ‘core interests.’”

As Jakobson relates, uncoordinated actions by local entities have occasionally created policy confusion, for example by releasing competing maps of the nation’s South China Sea claims. However, China’s most assertive and destabilizing actions have appeared to be well coordinated, including the placement of the HYSY-981 oil rig in waters disputed with Vietnam earlier this year and extensive land reclamation projects that are underway in the South China Sea.

In the case of the dredging activities that are rapidly transforming tiny reefs into artificial islands, Jakobson states that these are “likely to be a tool of legal warfare, intended to solidify China’s claims to maritime rights based on so-called land features, rather than an attempt to militarize the South China Sea as some have claimed.” It is likely, however, that China is pursuing both objectives simultaneously.

Beijing is not satisfied with the status quo in the South China Sea and it is amassing capabilities to gradually change the situation to its advantage. It is carefully avoiding the use of force and thereby hopes to keep the US at bay. Some experts describe China’s strategy as “tailored coercion.” Others have used the term “salami-slicing.” Whatever terminology you prefer, the evidence is mounting that Xi Jinping does have a grand strategy. Strengthening China’s control over the South China Sea is part of his “China Dream” of rejuvenation of the Chinese nation.

This piece was first posted on The Interpreter, which is published by the Lowy Institute for International Policy.