“You never know the depth of your passion until you play with yourself.” ~ Morrie (DQVIII)

“How can something that looks so good, hurt so bad?” April Hunter, pro-wrestler

DDP (Diamond Dallas Page) worked for WWE for a bit.. I remember in a shoot interview with him, he never understood why he got the stalker gimmick following Undertaker’s wife. He said something along the lines of “why would I stalk another man’s wife? Have you seen mine?”

A lot of fans were asking the same question. Ms. Page (Kimberly Page, The Diamond Doll, the hottest woman who have never worked for WWF/WWE) was the kind of woman who gave you an insta-boner. I mean, most of the time, you know when one is coming on. But by the time she’s out there, it skips the whole ‘blood-rushing south’ stage and it just stands at attention.

Taker’s wife [at the time] as no Ms. Page. And let’s just say closeups were never her friend.
—
I’m The Offseason. Everyone sees me eventually. 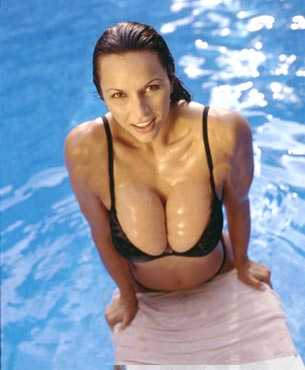 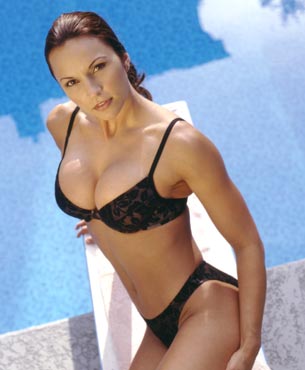 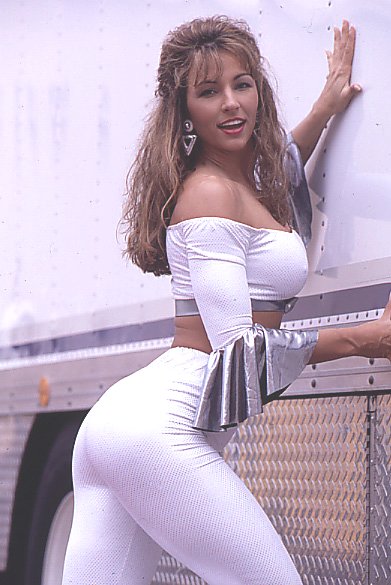 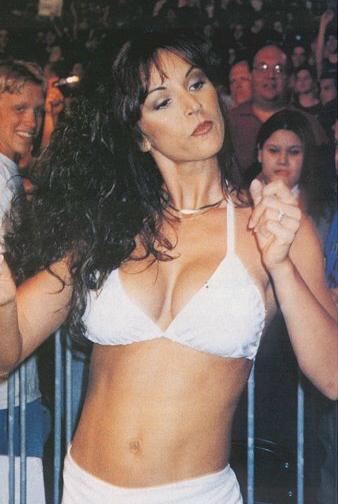 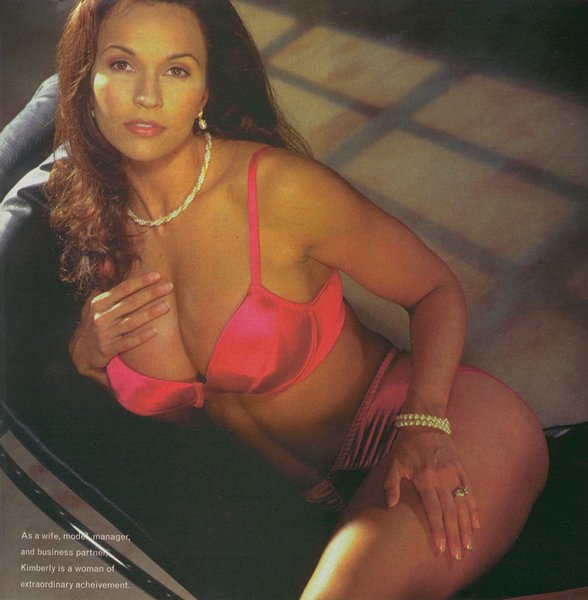