You might think it strange that an actress who proudly displayed three breasts at Comic-Con 2012was offended by some of the attention she got.

Toronto-based actress Kaitlyn Leeb, who reprises the role of a three-breasted prostitute in the upcoming “Total Recall” remake, has quickly become an Internet sensation as photos of her — un-dressed in character — have spread.

In response to her new-found fame, Leeb has emphasized that the breasts are fake [via the Calgary Herald]: “There were a bunch of people at Comic-Con asking if I had surgery for the third one. Others thought that the two on the side were real. I guess that’s the one thing that bothers me the most is that they think I’m out there prancing around Comic-Con with my breasts out. They really are not mine.”

Trending on Yahoo! since July 15th, “kaitlyn leeb” made the top 6,000 searches on Yahoo! in the past seven days. Not surprisingly, 77 percent of her online interest has come from men. Perhaps an indication that some parents and wives need to do more policing, searches for the actress are coming from kids under 13 all the way to appreciative gents in their fifties. Leeb, however, would have to do more than don prosthetics to outshine her female lead stars Kate Beckinsale and Jessica Biel, who dominate her in online look-ups.

The 24-year-old actress, who has acting credits dating back to 2006, has said she has worked very hard for this moment [via the Toronto Star]: “It feels amazing that you’re recognized. It’s surreal, the past couple of days. It’s all new and exciting.” Leeb, who used to go by Kaitlyn Wong, has appeared in television shows as well as film, including 2010’s “Locked Down” with Vinnie Jones and Bai Ling.

The woman who originated the role is Lycia Naff, who has appeared in soap opera “General Hospital”  and beachy ’90s television show “Baywatch.” Now 49, Naff started her career as the lead dancer on the show “Fame.” 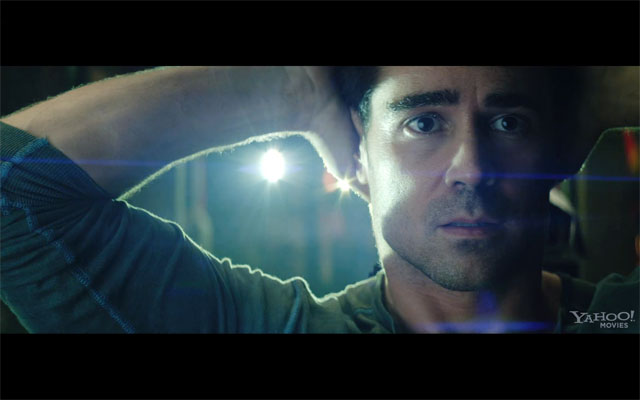